Some 20 years ago, Computer and Video Games magazine proclaimed that Alex Kidd was Sega’s answer to Mario. Whilst that is true of the gaming genre within which both predominately exist, the same can’t be said for their gaming pedigree and wider cultural impact. Just for transparency, a disclaimer. I was very much Team Nintendo growing up and so a lot of Sega’s output passed me by. Although my relationship with a coin-hungry Space Harrier arcade machine demonstrated my gaming promiscuity.

So, I played through this without a great deal of experience of the original. A few weekend sleepovers at Sega-owning friend’s houses meant I had played through most parts of the original but it didn’t hold that reverence that various Mario games had done, having stolen many childhood hours. Alex Kidd in Miracle World DX is unlikely to take up too much of your spare time. My playthrough of the main game was just over 3 hours. Whilst there are some additional game modes following completion of the main game – Classic Mode and Battle Rush – these weren’t enticing enough for me to spend long on them. 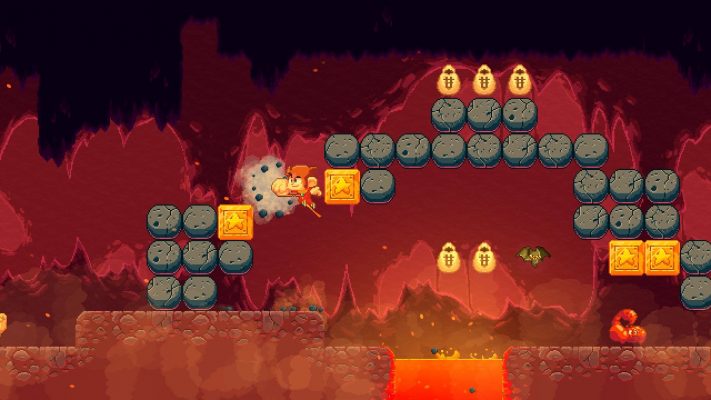 It’s clear that the remake has been lovingly crafted and the graphics looked great on the Switch version I played. You are able to play the game in the polished reimagined world or press the ZR button to seamlessly enter the original version. The controls however, didn’t have the same level of polish and precision and I did find that they were a little loose at times, with enemies’ hit boxes lacking consistency.

The gameplay appears to be exactly the same as the original, so your relationship with the initial title may well shape your appreciation of this new version. If Alex Kidd in Miracle World was a much-loved part of your gaming upbringing, then the lack of any gameplay changes for this iteration may not be an issue. With the vast developments in platforming games in the last 20 years this feels very much like an anachronism. Buyer beware rather than outright criticism. There’s huge appetite for playing classics in their original format; this title allows you to do exactly that but with some delightful graphical flourishes.

To overcome some of the more frustrating elements of the game – difficulty spikes, troublesome bosses, occasionally ineffective controls –  there is an infinite lives option. I’m not ashamed to say after a few too many deaths, I embraced this option. It made the game a more enjoyable experience, although gaming purists may view this with utter disdain. Whilst I love platformers, anything that can dull the pain of perennial frustration at my own ineptness is fine by me.  That some boss battles were ultimately decided by a game of ‘rock, paper, scissors’ fed into my poorly honed gaming skills. 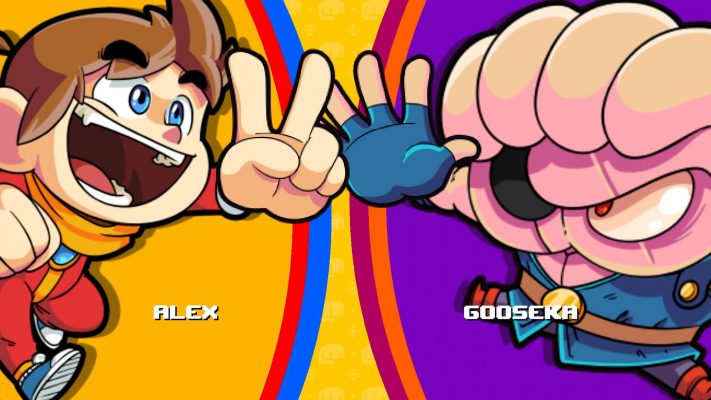 Jankenteam have done a fine job of updating the visuals and sound of the original, producing an aesthetically pleasing title. Functionality is somewhat undercooked though. For fans of the original, it’s likely to be viewed as a lovingly crafted remake. For those seeking a platforming fix, there are far better and cheaper options across all formats that will delight and impress.

Liked it? Take a second to support Mental Health Gaming on Patreon!